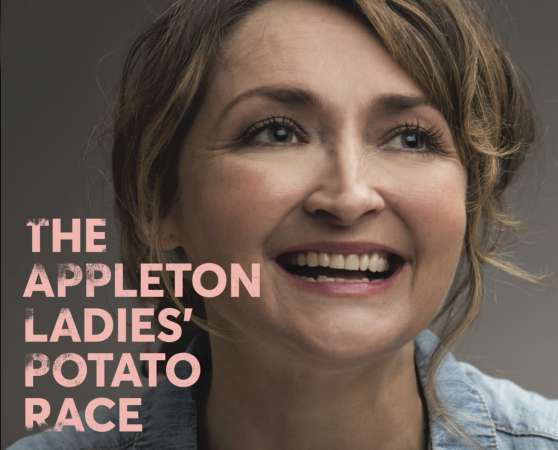 Appleton is a small country town being forced into the present with a recent influx of wealthy city slickers, treechangers and refugees. Simmering tensions come to a head when new GP Penny Anderson discovers that the famous Appleton Potato Race awards $1000 prize money to men, and a measly $200 to women. When Penny decides to take steps to restore gender parity and coax Appleton into the 21st century, little could she have anticipated the spiralling, hilarious culture war that would follow.
Inspired by real life events and featuring a cast of five fabulous women, THE APPLETON LADIES’ POTATO RACE is a funny, honest and heart-warming story about upsetting the potato cart and standing up for your principles.

About Ensemble Theatre: Ensemble Theatre is the longest continuously running professional theatre in Australia, celebrating 60 years of continuous operation in 2018. Ensemble’s extensive history of touring productions include the 20-venue tour of SIX DANCE LESSONS IN SIX WEEKS in 2007 which won a Helpmann Award for Best Regional Touring Production, the Drover Award-winning national tour.

★★★★ "A very Australian, effervescently entertaining, laugh-out-loud funny new play with serious things to say and a gentle way of saying them." Limelight Magazine