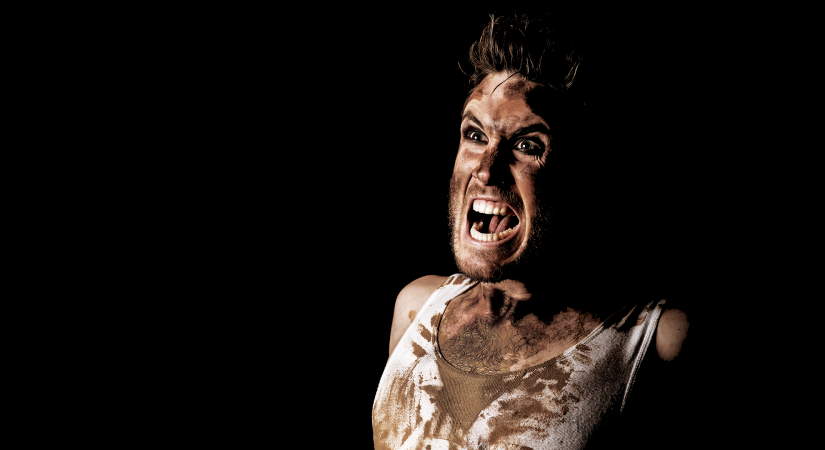 Revolution has taken place at Manor Farm. The animals have overthrown their human masters and assumed control of the farm. Led by the charismatic porker Napoleon and fuelled by enthusiastic camaraderie, a prosperous future free from the self-serving greed of humans is theirs for the taking. However, it is not long until the principles that promised equality become the shackles that bind the animals once again.

Created by critically-acclaimed shake & stir theatre co, Animal Farm will be one of the most blisteringly relevant, fiercely physical and wickedly funny theatre events of 2021.

After being put out to pasture for much of 2020, live theatre is back - and more essential than ever.

“From the opening scene, shake & stir’s version of this infamous story snatches your attention and keeps a firm grasp until the horrifying conclusion.” - Barefoot Reviewer – Canberra

“shake & stir nailed it. Physical Theatre at its best.” – ArtsHub